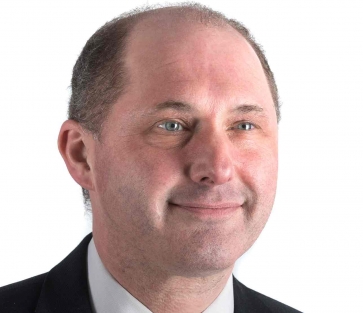 At the Autumn Statement a consultation was launched on reducing the Money Purchase Annual Allowance (MPAA) from £10,000 to £4,000 with effect from 6 April 2017.

James Jones-Tinsley said, having studied the document, it appears to be an indication of things to come.

The self-invested pensions technical specialist for Barnett Waddingham fears the reform is “already a done deal” – despite the consultation.

He believes that Theresa May will “need to skew the continuing provision of tax relief away from higher and additional rate taxpayers, to those paying basic rate, or potentially no income tax at all”. He said this would be spun as a “redistributive move that will seek to cap tax relief as low as possible, but wrapped in a ‘cloak of fairness’”.

Writing for sister website Sipps Professional, he said the statistics in the consultation paper fail to show the kind of evidence that would merit such a change such as “significant tax abuse going on in the new pension freedoms landscape”.

He said: “I can only conclude that the proposed reduction is a ‘sledgehammer to crack a (Christmas) walnut’, and an early warning sign of an end to higher and additional rate pensions tax relief, as the monetary impact of automatic enrolment reaches its full effect.”