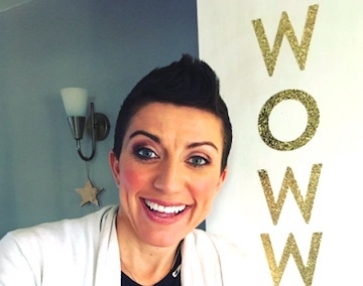 The cost of taking the assessment to gain a new Paraplanning standard will start at £347.

Standards International, which has pledged to set up the much-discussed Paraplanner standard, has revealed more details, including possible fees.

Michelle Hoskin, founder and director of Standards International, said it was “unlikely that the standard will require an exam in the traditional sense”.

She said: “There are many great examinations for Paraplanners that already exist in the market and a new standard will not be setting out to replace those.”

The standard will be a peer-to-peer review process involving discussions, spanning different assessment methods. It will be a mixture of work-based assessment and a knowledge-based interview.

Ms Hoskin said: “The assessments shall include (but are not limited to) a mixture of face to face, oral, case studies, role plays and work based methods and based on early calculations the cost shall start from £347 plus VAT and shall be assessed on an ongoing basis (frequency to be agreed).”

Ms Hoksin revealed that the standard would outline a framework for competency, including knowledge, with a minimum entry-level set.

It will also include “understanding and application of that knowledge, breadth and depth of experience, scope of the role and the responsibilities, ethical principles, values and behaviours, professional development and contribution, relationship management and overall support and contribution to the culture of the team/firm”.

Moves to create a new Paraplanning standard first emerged from the Paraplanner Powwows but the Standards International plans are totally unconnected to the event or organisers.

The subject has been widely debated at Powwow events over the last two years.

Standards International revealed its own moves to set up a new standard towards the end of 2016.