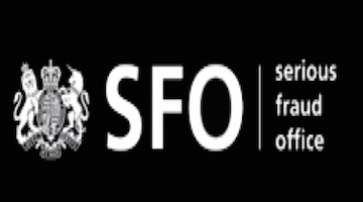 The Serious Fraud Office has today charged David Ames, chairman of the Harlequin Group of companies, which was used by Sipp investors, with three counts of Fraud by Abuse of Position, contrary to section 1 of the Fraud Act 2006.

The alleged activity occurred between January 2010 and June 2015. Mr Ames, 65, from Wickford, Essex, has been told to appear at Westminster Magistrates’ Court on 22 March 2017.

The SFO, together with Essex Police, announced it was investigating the Harlequin Group of companies on 5 March 2013. This investigation continues.

The SFO say that Harlequin investors who invested via a Self-Invested Personal Pension following advice from an IFA firm which is no longer trading may be entitled to compensation from the Financial Services Compensation Scheme.

Further details can be found on the FSCS website.

More in this category: « 67% of financial services staff bored at work AMPS hits back at SSAS ban threat »
back to top