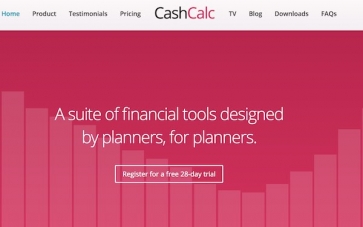 The deal means financial advisers who use the companies' software will be able to import data directly between their Plum Software and Cashcalc accounts.

Cashcalc hopes the agreement will "eliminate the time consuming task of re-keying client data" and that "the gap between both software providers has been bridged."

Ray Adams, director of CashCalc, said: “We wanted to give software providers the option to easily integrate with CashCalc and enhance their own offerings. Plum Software were quick to get in touch and I am delighted to announce that the integration has now gone live.”

Mr Adams also announced earlier this week that he will be launching a new adviser directory this month to compete with the likes of Unbiased.