Register for Financial Planning Today website for FREE to view more stories and get our daily newsletters. Click on 2 stories to see Registration pop up.
Monday, 02 October 2017 16:33 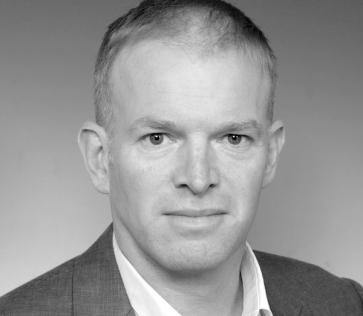 National adviser Foster Denovo Group has appointed David Currie as chairman to replace industry veteran Keith Carby as the group readies an expansion strategy which will be partly based on mergers and acquisitions.

Mr Currie takes over as the new chairman to replace Mr Carby who stood down last week to make room for new blood after founding the company in 2005.

Mr Currie has worked in financial services for more than 20 years and currently leads Codex Capital, an advisory and investment consultancy he co-founded in 2014. He was previously head of investment banking & securities at Investec Bank, where he was responsible for advisory, broking, ECM, sales, trading and research.

Mr Brosch said: “We'd like to welcome David Currie to the Foster Denovo board. His M&A experience makes him perfectly-placed to guide the company during this critical expansion phase and we are looking forward to working closely with him to further develop, and deliver, our growth strategy."

Mr Currie added: “I am delighted to be joining the business at this exciting time. I’m looking forward to working alongside Roger and the rest of the board, helping to guide and accelerate growth, part of which will be through M&A activity.

"Foster Denovo has navigated the regulatory and technology challenges of its industry extremely effectively and has the infrastructure and quality of people to mean it is well positioned to benefit from the current phase of market consolidation."