Register for Financial Planning Today website for FREE to view more stories and get our daily newsletters. Click on 2 stories to see Registration pop up.
Tuesday, 28 November 2017 11:17

Consumers failing to save enough due to lack of financial advice 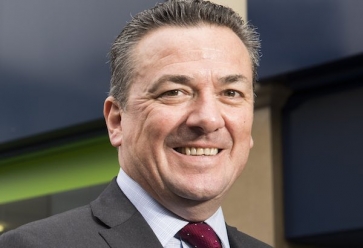 New research has found that 21% of adults say they would be put away an extra £134 a month on average if they could get financial advice – the equivalent of more than £1,600 per annum.

Thirty per cent of under 35s say they are not saving enough money because of a lack of advice, compared to 12% of the over 55s, according to research from Nottingham Building Society.

Many are struggling to access financial advice, with 20% finding it difficult to obtain advice on savings in the past two years and 11% unable to get advice on investments.

David Marlow, chief executive of The Nottingham Building Society said: “It is very worrying that people are missing out on saving and investing simply because they struggle to get independent advice.

“The recent rate rise and increased competition among providers means there is more choice than ever but at the same time people clearly need more help to decide what is right for them and their individual circumstances.”

Mr Marlow warns that bank branch closures risk making the situation worse: “We would urge other banks and building societies to review the services their branches offer to make them more appealing and if they are planning closures we’d urge them to spend more time trying to find a competitor that can open new branches in their place.”

The Nottingham Building Society has doubled the number of its branches since 2012 when it had 32 to a network of 67. That includes taking over 19 branches from competitors. The building society has recently taken on seven new branches.

Research was conducted online on 30 October among a representative sample of 1,079 adults aged 18+ by independent market research firm Consumer Intelligence.