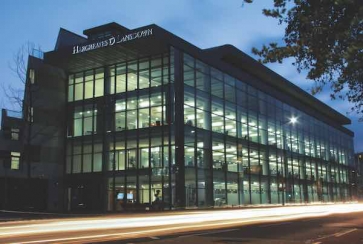 Bristol-based investment provider and wealth manager Hargreaves Lansdown has revealed that the number of people saving into ISAs with the firm has risen by 40% since January 2016.

The figures show that in less than two years the number of people using ISAs for regular saving has reached 74,010, up 24% since November last year.

A major increase in investor activity was also seen, says HL, as the average sum invested each month has risen from £304 at the beginning of 2017 to £312 in November with more investors going online to check their investments, top up their accounts and a higher proportion committing to regular investments.

Sarah Coles, personal finance analyst at Hargreaves Lansdown said: “Investors aren’t immune to the idea of a new start for the New Year either, so every year we see a phenomenon called the January Jump.

“More people visit the website than any other time outside tax year end. There are also more people topping up their investment accounts. However, unlike their gym-joining, dieting counterparts, investors know how to make their resolutions stick, because January also sees a higher proportion of people committing to regular investments.”

More in this category: « Pension savers can add £10k more a year by shunning ‘little luxuries’ Smith and Williamson hires head of charities »
back to top