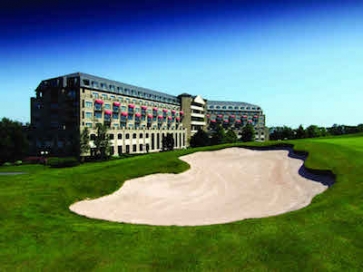 According to the CISI website, this year’s CISI-IFP Financial Planning Conference will take place on 1 and 2 October in Birmingham at a venue to be announced. Further details of the conference and the change of venue are expected to be revealed in due course by the CISI.

The conference has included a large exhibition area with 50 or more exhibitors and the event has been run for over 25 years at various venues around the UK including Manchester and Telford. It attracts a large number of leading Financial Planners from the UK and around the world. Expert and guest speakers have included leading international and celebrity speakers.

The CISI has been asked by Financial Planning Today to comment on the move. Any comments received will be added here.

Last year the rival Personal Finance Society combined its regional annual conferences into a major Festival of Financial Planning at the NEC near Birmingham in an event which attracted nearly 3,300 attendees.

Other major CISI-IFP events planned this year include the Accredited Financial Planning Firms Conference which will be held on 21 May in London and the annual Paraplanner Conference to be held on 12 and 13 June at the Jury’s Inn Hotel, Hinckley, the same venue as last year.