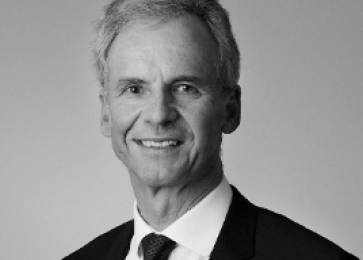 In a strong set of figures out today the acquisitive group, one of the UK’s biggest SIPP providers, said the total number SIPPs it administers grew by 14% to 76,474. Assets under administration increased 21% to £24.7bn.

The company remains upbeat about the prospects for the SIPP sector despite recent regulatory concerns about SIPPs and debate about the strength of some smaller players.

The group has made a number of acquisitions in recent years including rival Suffolk Life but has also consolidated offices after takeovers left it operating from a number of centres.

Rupert Curtis, chief executive of Curtis Banks, said: “This year has been one of considerable progress for the group with a strong increase in our revenues and operating profit. As a result and in accordance with our progressive dividend policy I am pleased to report a 56% proposed increase in our dividend for the year.

“We have undergone a period of consolidation following the acquisition of Suffolk Life and now have a single identity for the group. Our new integrated Group Management Committee has built the foundations for us to operate more efficiently and to provide an even better service for our customers.

“The market opportunity for SIPP providers remains compelling. The key regulatory and demographic drivers of our organic growth persist and we are well positioned to continue our profitable growth.”