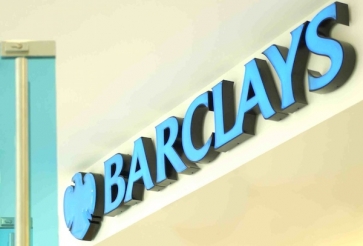 Following today’s announcement that Barclays chief executive James ‘Jes’ Staley will be fined £642,430, his employer has cut his total remuneration package by £500,000.

A statement from the bank read: “Following the resolution of the FCA and PRA processes, the Barclays PLC Board has determined to reduce the awarded value of Mr Staley’s variable compensation for 2016 by £500,000 in respect of this matter.”

John McFarlane, chairman of Barclays PLC, said: “The board takes Barclays’ culture and the integrity of its controls extremely seriously.

“The group’s whistleblowing processes are fundamental to ensuring that individuals feel comfortable raising concerns and are encouraged to do so.

“Having considered the findings of the FCA and PRA, the board remains satisfied with its conclusions as set out in the group’s announcement of 10 April 2017.

“Accordingly, the board has now confirmed its decision of April 2017 and has made a very significant adjustment to Jes’s variable compensation on the recommendation of the Board Remuneration Committee.”

Despite the penalties, the board reaffirmed its support for the chief executive.

Mr Staley said: “I have consistently acknowledged that my personal involvement in this matter was inappropriate, and I have apologised for mistakes which I made. I accept the conclusions of the Board, the FCA, and the PRA, following their respective investigations, and the sanctions which they have each applied.”

More in this category: « Doubts over planned 2019 auto-enrolment increase Insider dealers hit with £1.69m confiscation order »
back to top