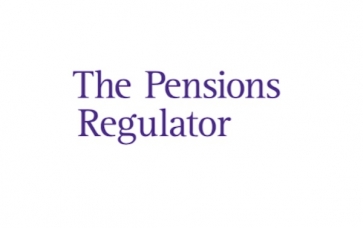 Pension savers transferred £14.3bn out of DB schemes in the 2017/18 period, newly released information has revealed.

A Freedom of Information Act request, published on The Pensions Regulator’s website, highlighted the figure.

The response also showed there were “approximately 72,700” transfers out, but in reality the figure could be far higher.

In its reply to the request, the TPR said: “Not all schemes reporting that transfers took place have reported exactly how many transfers they carried out and therefore taking into account non-responses, we estimate the actual figure to be in the region of 100,000.”

There were an estimated 80,000 transfers in the previous year although TPR figures showed they could only confirm 67,700.

Both figures suggest the number of transfers from DB schemes.

The response added: “As noted not all schemes have reported on scheme transfers; though it is a requirement for a scheme to submit a completed scheme return, it is not a requirement to provide the number of transfers and therefore all supplied figures are indicative only.

“They relate to transfers in the 12 month period covered by the reporting schemes’ most recent annual report and accounts relative to the effective date of the schemes’ submission of information to TPR.

“All figures above are based on data reported to the regulator by pension schemes and their managers or administrators.”

The regulator also said the figures show the total number of transfers out of defined benefit schemes and it was “important to emphasise that this is not a total of defined benefit to defined contribution scheme transfer, which members may have requested to access the pension freedoms for example.”

The revealed figures were also not subject to a full audit although the TPR said, “some attempt has been made to identify and correct information that is erroneous or irrelevant.”