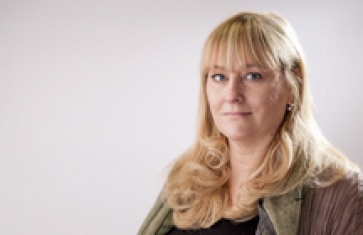 The FCA and the Insolvency Service have signed a joint Memorandum of Understanding which commits the two organisations to increased collaboration.

The two bodies have strengthened ties to “increase collaboration around enforcement activities.” The initiative should make it easier to tackle so-called ‘phoenix’ financial firms which go bust and reappear under a different name soon after, often with the same or similar directors.

The move should make it easier for the FCA to track directors involved in suspicious firms and to petition for the winding up of suspect firms quicker before more damage is done.

In its 2016 the government outlined measures to strengthen the UK’s corporate governance framework. Part of that saw the government call for greater co-ordination between the FCA and the Insolvency Service.

The two organisations have responded by reviewing their regulatory powers to take enforcement action against directors and companies “operating contrary to the public interest” before jointly signing a new MoU.

The MoU establishes a framework of co-operation between the two enforcement bodies and commits the FCA and Insolvency Service to share information promptly as well as robust coordination of enforcement activities.

The MoU commits the Insolvency Service and FCA to share information relating to misconduct, investigations and enforcement so that the two organisations can “better use their powers to tackle corporate and financial misconduct and the commission of financial crime.”

“The MoU firmly establishes our relationship with the FCA and going forward we will endeavour to work closer together in order to put a stop to those companies and individuals who pay scant regard to the law and hurt economic confidence.”

More in this category: « New adviser tool reports cost impact on returns as single figure FSCS: ‘We’re not here to punish defaulting firms’ »
back to top