Register for Financial Planning Today website for FREE to view more stories and get our daily newsletters. Click on 2 stories to see Registration pop up.
Wednesday, 23 May 2018 11:22

Drop in inflation to 2.4% is welcomed by sector 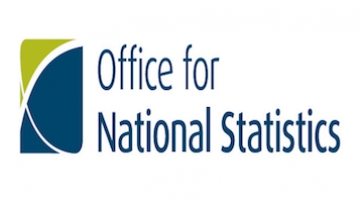 Falling CPI inflation has been welcomed by sector experts.

The ONS today revealed CPI inflation had dipped below 2.5% to 2.4%, with falling air fares credited with being the largest downward driver.

ONS head of inflation Mark Hardie said: “Inflation continued to slow in April, with air fares making the biggest downward contribution, due to the timing of Easter.

“This was partially offset by the rise in petrol prices.

“Soft drink prices saw their biggest ever rise for this time of year, due to the introduction of the sugar tax.

“However, many retailers still haven't passed the impact of the tax onto shoppers.  “Annual price growth for goods leaving factories was unchanged in April.

“However, the cost of raw materials increased, mainly driven by strong rises in crude oil prices.

“House prices continued to fall in London seeing their second annual decline since the financial crisis.

The news was greeted favourably by Kevin Doran, chief investment officer at AJ Bell, but he warned it may not continue.

Mr Doran said: “UK consumers and the Bank of England will both welcome today’s drop in inflation to 2.4%.

“UK consumers will be glad to see average wage increases starting to outstrip inflation and for the spending power of the pound in their pocket pick up further.

“Mark Carney and his team on the Monetary Policy Committee will be happy to see inflation continue to fall back towards the 2% target and will reinforce their decision not to increase interest rates in May.”

“However, the recent weakness in the pound and the rising oil price are a concern and could quickly reverse the drop in inflation.

“The jump in the oil price has started to hit petrol pumps, pushing up costs for UK consumers and businesses alike.

“In addition, the weak pound will be driving up input costs for many UK companies which will ultimately filter through to UK consumers in the coming months.”

He added: “If inflation does increase, UK consumers will once again start to feel the pinch.” 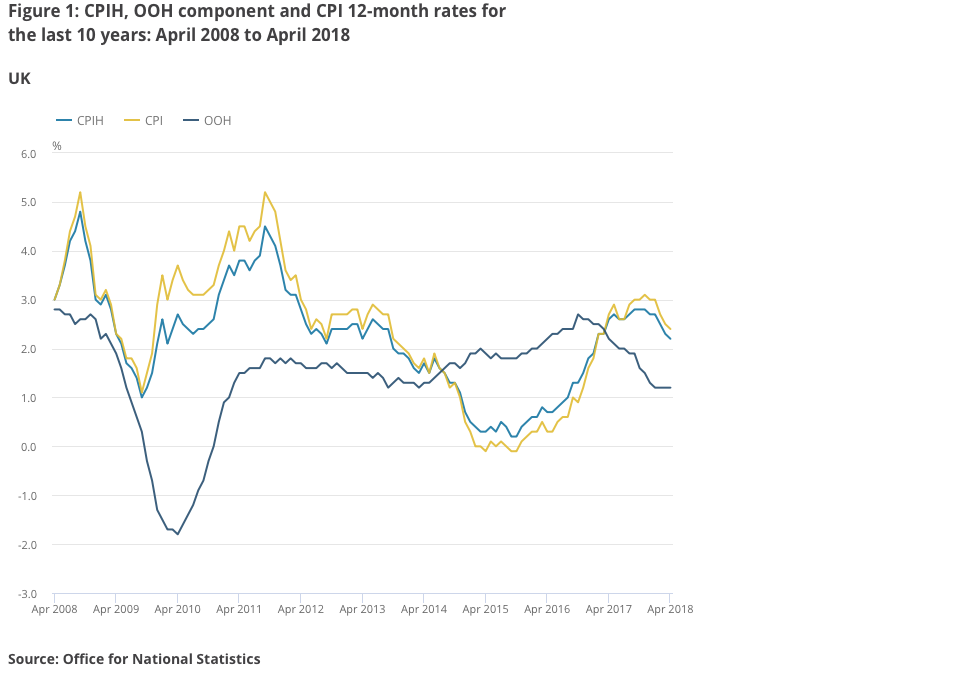 Steven Cameron, pensions director at Aegon, said: “A year ago prices were increasing by 0.7% more than earnings, putting a squeeze on people’s disposable income.

“Today’s figures are a welcome turnaround.

“While the numbers may look small, if these trends continue year on year they can have a big effect on any extra money workers have left at the end of the month.

“A return to ‘real’ wage growth is further buoyed by the Bank of England’s prediction that pay increases will outstrip price increases by over 1.5% in 2021.”