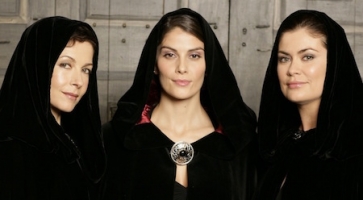 The FCA has dropped its investigation into Scottish Widows undertaken as part of its long-running thematic review of the fair treatment of longstanding customers in the life insurance sector.

The regulator said it had concluded that there was, “insufficient basis for taking any enforcement action.”

The FCA said however that it would raise “a number of issues” uncovered as part of the investigation with the firm in its “supervisory engagement.”

The watchdog’s investigations into Prudential, Countrywide Assured, Old Mutual and Abbey Life will continue and the FCA says that no decisions on these firms have been reached yet by the FCA.

It said “no inferences should be drawn from the closure of the Scottish Widows case concerning the continuing investigations.”

The regulator will update update the market when decisions are made on the status of the remaining investigations.

On 3 March 2016 the Financial Conduct Authority announced it would probe six firms as a result of its thematic review into the fair treatment of longstanding customers in the life insurance sector.

On 7 September 2017 the FCA announced it had closed its investigation into Police Mutual with no further action.