Register for Financial Planning Today website for FREE to view more stories and get our daily newsletters. Click on 2 stories to see Registration pop up.
Tuesday, 12 June 2018 12:25 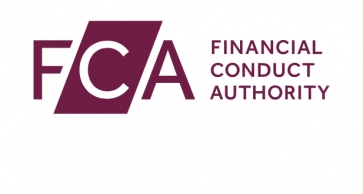 A company director who ran a financial advice firm has been banned and fined £29,300 by the FCA for falsifying qualifications.

A final notice issued by the FCA revealed the bogus SPS 1 and SPS 2 documents gave the misleading impression that Mr Cummings had the right qualifications to provide investment advice to retail customers.

The report read: “Mr Cummings does not hold (and has never held) the requisite qualifications to be a retail investment adviser and has never been issued with an SPS by the CII or any other accredited body.”

The FCA said Mr Cummings had “acted dishonestly” and “knowingly made numerous false and misleading statements to the Authority concerning his qualifications and experience.”

The report added: “The Authority considers that Mr Cummings lacks honesty and integrity and, therefore, is not a fit and proper person.”

The full amount must be paid by the end of November next year.

As well as the fine, Mr Cummings is also banned from performing any sort of regulated activity.

More in this category: « Retirees to bequeath rather than spend says research Bankhall beefs up Paraplanning support with Timebank deal »
back to top