Register for Financial Planning Today website for FREE to view more stories and get our daily newsletters. Click on 2 stories to see Registration pop up.
Thursday, 26 July 2018 10:45 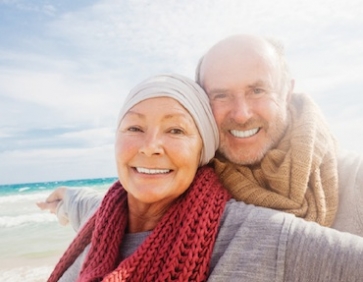 New figures from the Office of National Statistics have revealed that retired households saw a bigger jump in disposable income than their non-retired counterparts.

This compares with the income of non-retired households, which increased by £200 (0.6%) over the same period.

The ONS said a number of factors were responsible for the disposable income growth disparity.

It revealed there were a variety of reasons for the consistent growth in the incomes of retired households since 2008.

The report said: “One factor is a rise in the number of households reporting receipts from private pensions or annuities.

“In addition, there has been an increase in average income from the State Pension, due in part to the effect of the ‘triple lock’.”

It added: “The fall in the average disposable income for non-retired households after the economic downturn reflected a fall in income from employment (including self-employment).

“Similarly, earnings growth at the household level, due partly to rising employment levels, were the main driver of the most recent increases in average income for non-retired households.

Hargreaves Lansdown believes the inequality could cause friction between the generations.

Nathan Long, senior pension analyst at Hargreaves Lansdown, said: “The higher rate of increase in pensioner incomes will do little to calm calls for greater fairness between the generations.

“The income includes payouts from pensions, so whilst stagnating wages and generous State Pension increases will be responsible in part, so too is the rush to access pensions that has happened since new, more flexible, pension rules were introduced.”

He added: “It is important to remember that the average ignores the fact there are many pensioners getting by on very low incomes.”

More in this category: « Retirement advice firm rebrands to face the future Appeal to trace on the run £700k ‘boiler room’ fraudster »
back to top