Register for Financial Planning Today website for FREE to view more stories and get our daily newsletters. Click on 2 stories to see Registration pop up.
Tuesday, 31 July 2018 09:42 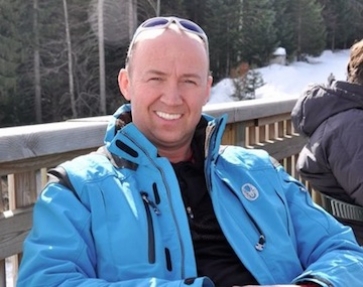 The funds boost too the company’s total figure to more than £50bn.

Funds under calculation was described as the sum of the total liquid assets of every client entered into CashCalc with at least one cashflow plan.

For example, a personal pension or a Cash ISA which is entered into a CashCalc cashflow plan would be classified as a fund under calculation.

The firm attributed its performance to the “transition of cashflow planning from a niche activity to a mainstream service.”

According to a recent industry report on financial technology, the number of financial advisers who conduct cashflow planning regularly with clients is up 14% to 39%.

Since January 2018 and in addition to the number of funds entered, the number of clients added by financial advisers into CashCalc has increased by 26% and the number of cashflow plans that have been created is up 77%.

Ray Adams, director of Newport-based Chartered Financial Planners Niche IFA and founder of CashCalc, said: “Demand for cashflow planning keeps increasing and CashCalc is increasingly seen as the go-to place to conduct a cashflow plan. Our focus on developing software which is easy for the financial adviser to use and easy for the client to understand has certainly been well received.”

Mr Adams also said CashCalc is “well-placed to embark on its next phase of growth.”

He added: “Increasing our funds under calculation by over 50% in only six months is a serious achievement, and in itself highlights the rise of cashflow planning as a service.

“However, only 39% of financial advisers conduct cashflow planning regularly with clients.

“This means a large proportion of the industry are still yet to fully buy into the benefits of cashflow planning.”

More in this category: « Wealth manager Freddy David jailed over £14.5m Ponzi scheme 9 'mega trends' of the future to shape investment growth »
back to top