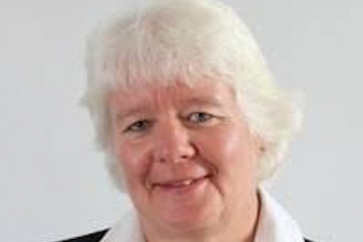 Rowanmoor Executive Pensions has revealed a 214% increase in profitability and a 7% increase in client numbers, according to its latest figures.

The results were reported by the Embark Group, which owns Sipp and Ssas provider Rowanmoor, cover the whole of 2017.

During last year Rowanmoor evolved its operations and has continued to grow its net client base reporting a solid net year on year growth of 7%, taking its total Ssas numbers to a record 3,826, including around 750 white-label Ssass now administered for third parties.

The firm says it “continues to have strong appetite for accelerated organic growth looking forward, and sees SSAS as a long-term viable service offering whether regulated or not.”

The development of the business resulted in a trading profit of £700,000 after tax adjustments, a material increase from the £300,000 post-tax performance reported in 2016.

The firm says that the boost in profits “coupled with a strong balance sheet has further supported the AKG Financial Strength Rating of B (Strong), attained in 2017 for the business.”

It also said trading for 2018 continues to show “solid progression” on similar lines to 2017.

Lucy Matthews, managing director of Rowanmoor, said: “2017 was the first full year under the ownership of our parent company, Embark Group.

“Being part of a large specialist pension and platform business has enabled material improvement in our operations, cost base and service delivery.

“We are very pleased to report strong financial growth for the business as a result.”

Phil Smith, group chief executive of the Embark Group, said: “The market for Ssas based pensions is complex, and does not enjoy the growth rates seen in the Sipp space, with estimated average market growth being less than 3%.

“To see a net growth rate significantly higher than market average, coupled with a major increase in profitability in 2017, demonstrates why we could see value in this business when acquiring it.”