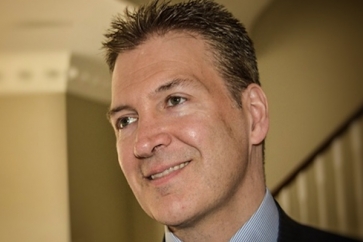 Schroders increased its stake in the firm in May, according to accounts Benchmark filed with Companies House.

The holdings were increased to 77% on 25 May, the documents show, up from the 65% it previously held.

Schroders first took a stake in Benchmark in 2016

Schroders' half-year results, which were published in July, revealed that Benchmark Capital contributed £700m to its £1.2bn net inflows.

The original business was founded by Chartered Financial Planner Ian Cooke in 1993.