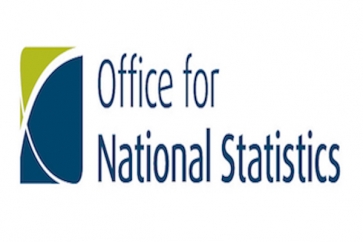 UK CPI inflation fell more than expected in September after hitting a six-month high in August, new figures have revealed.

The Office for National Statistics (ONS) said the fall to 2.4%, down from 2.7%, was largely driven by lower prices for food and non-alcoholic drinks.

The Consumer Prices Index (CPI) figure surprised experts who had been expecting inflation to fall to 2.6%.

The result is expected to ease pressure on the Bank of England to raise interest rates in the near future.

Ian Browne, pensions expert at Quilter said: “Many people will welcome the drop in inflation from 2.7% to 2.4% as what has felt like a suffocating squeeze on cost of living for some will ease.

“In particular, thanks to the Triple Lock pensioners will get an inflation-busting rise next year with the weekly state pension going from £164.35 to £168.60.” 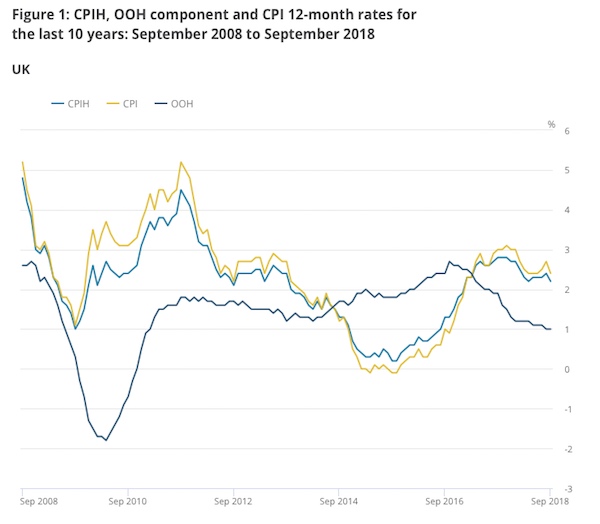 Melanie Baker, an economist at Royal London Asset Management, said: “There was some better news for the consumer today - inflation is rising at a slower pace than pay growth.

“However, with domestic inflationary pressure still likely to pick up in coming quarters, the Bank of England still looks on track to raise rates next year, assuming some of the Brexit uncertainty is behind us.”

“The main drivers of the move down in CPI were largely the same as those pushing inflation up last month - theatre shows, food, sea fares and clothing - offset in part by upward pressure from energy prices and computer games - a volatile component- also added to the downward pressure.”

More in this category: « FCA increasingly active on sexual harassment in firms FCA and TPR reveal joint pensions strategy »
back to top