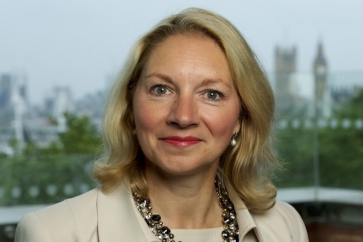 PIMFA, which represents around 1,000 UK wealth managers and financial advisers, has called for an “urgent review” of the FSCS following yesterday’s announcement of an interim levy.

The latest levy, for £69m, is partly due to higher than expected pension transfer related claims.

This will be in addition to its previous announcement, in May 2018, of increased costs of £407m above its previous forecast of £336 million.

PIMFA says it is “deeply concerned” that the reasons for these claims are “not being tackled.”

PIMFA says it was “not clear if the FSCS follows through on getting money it pays out back from PI providers, who covered the firms who ceased to trade, which caused claims to end up with the FSCS.”

The body also also accused the FSCS of “creating an untenable position for firms, where they are unable to effectively plan and budget for their future.”

Liz Field, CEO of PIMFA, said: “Unexpected levy increases of this magnitude cannot be part of a long term sustainable funding option for the FSCS.

“Member firms need to be able to plan their own finances and be confident that the relevant regulator is taking pro-active steps to address the root causes of increased FSCS claims not just the symptoms.

“We know the levy is complicated, but the industry needs to work with FSCS on a model that works for firms.”

She added: “Our Member firms fund the FSCS through their levy and should reasonably have confidence that the burden of costs from claims settled by the FSCS, whether they relate to defaulting firms or unsuitable advice, are recouped from the PI with the funds recouped used to reduce the financial burden increasing FSCS levies place on member firms.

“We need this situation clarified.”

More in this category: « CISI partners with Saudi Arabia university for new courses PFS calls for action on 'biggest savings gap ever' »
back to top