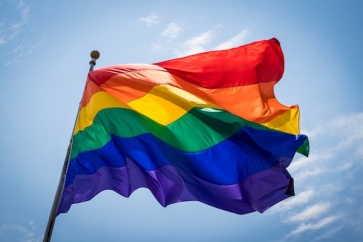 A number of financial firms, as well as the FCA, have been rated as some of the top workplaces in the UK for being lesbian, gay, bisexual and trans (LGBT) friendly places to work.

Citi, Lloyds Banking Group, Moody’s, Virgin Money, Bank of America Merrill Lynch, KPMG UK and the FCA all made the list of the top 100 LGBT-friendly places to work.

The FCA was ranked 69th by demonstrating a commitment to being an inclusive place to work.

The regulator said this public recognition followed “a range of initiatives, programmes and activities led by our LGBT network and other FCA teams.”

Andrew Bailey, chief executive of the FCA, said: “We are proud to be part of Stonewall's top 100 LGBT friendly employers.

“This recognition sends a strong signal to industry, consumers and other external stakeholders about our commitment to diversity and inclusion.”

Stonewall says every organisation featured on the list “has done great work over the past year to help achieve acceptance without exception for all LGBT people.”

More in this category: « Curtis Banks launches new ‘Your Future’ SIPP Regulators criticised in new report over British Steel case »
back to top