Register for Financial Planning Today website for FREE to view more stories and get our daily newsletters. Click on 2 stories to see Registration pop up.
Tuesday, 12 February 2019 11:12 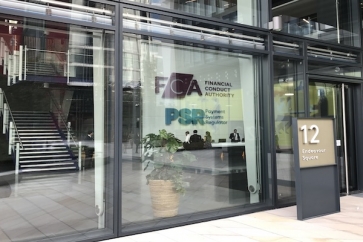 The FCA has today confirmed the start of High Court proceedings against two executives and their firms.

The says it is seeking a declaration, “that the defendants have contravened, or been knowingly concerned in, contraventions of sections 19 and 21 of the Financial Services and Markets Act 2000 (FSMA).”