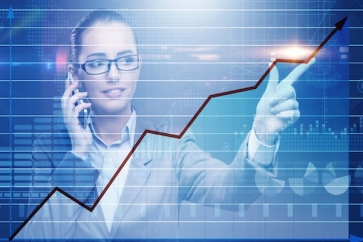 Female fund managers are thin on the ground

New analysis on the eve of International Women’s Day tomorrow (8 March) has found that of the top 50 mutual funds in the UK just one is run by a woman.

Investment supermarket Willis Owen says only the Schroder ISF Greater China, led by Louisa Lo, is managed by a female manager although 6 of the top 50 are now run by mixed male-female teams.

Some 21 of the top performing funds were led by male managers alone despite performance figures suggesting little obvious difference between male and female managed funds.

Willis Owen, which reviewed 3,000 funds in January, says the figures highlight the lack of opportunities for women in asset management.

Adrian Lowcock, head of Personal Investments at Willis Owen, said: “Our research findings provide another example of the lack of gender diversity in asset management. The industry is committed to improving this, but our research shows that there is still a long way to go in terms of ensuring that women have equal opportunities in the sector.”

Around two thirds of Willis Owen’s team are women, with many holding senior roles within the team including Emma Hargreaves, head of finance, and Liz Rees who is head of research.

When it comes to the average growth of the top 50 funds over five years and their charges, men-only run funds delivered an average performance of 123.52%, with an average annual charge of 0.85%.