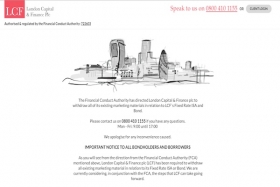 The FCA has ordered a mini-bond firm to cease all regulated activity as it launched a probe into the business.

The regulator revealed it was “conducting an investigation into the affairs of London Capital & Finance Plc (LCF).”

In addition to the order, the watchdog has imposed the further condition that the firm must not “deal in any way with its assets, including the money held in its banks accounts” without FCA consent.

On 13 December the FCA announced that it had directed LCF to withdraw all of its existing marketing materials in relation to its Fixed Rate ISA or Bond.

The FCA considered it was “appropriate” to publicise its investigation into LCF now, “as a result of other public actions taken by the FCA and in anticipation of legitimate queries from investors regarding the firm.”

Under a section on the FCA website headed “Will I get my investment back?” the regulator says work in relation to the firm is ongoing, “but it is aware that investors are keen to receive details on the progress of this work and the status of the firm.

“The FCA will publish updates on its website, when it is appropriate to do so.”

A statement read: “The FCA continues to work with the firm and relevant external stakeholders to take all appropriate steps.”

Mini-bonds are unlisted debt securities, typically issued by small businesses to raise funds, they can be attractive to investors because of the interest rates on offer.

However, the FCA warned prospective investors “need to understand the associated risks.”

Mini-bonds are usually illiquid as they are not easily traded, unlike listed retail bonds, which they are often compared to.

The regulator says they can also be high risk, as the failure rate of small businesses can be high.

Additionally, as with other corporate bonds, there is no Financial Services Compensation Scheme (FSCS) protection if the issuer fails.

However, when an authorised firm approves a promotion for mini-bonds, they must ensure that it is in line with FCA rules, and that the financial promotion is fair, clear and not misleading.

This means, for example, that risks are appropriately communicated.

In LCF’s case the firm is the issuer of mini-bonds it states it uses to make loans to corporate borrowers to provide capital for further investment.

The FCA believes there are around 14,000 customers invested in its bonds.

A further statement from the regulator read: “Firms are required to be authorised by the FCA if they undertake any of the regulated activities listed in the Financial Services and Markets Act 2000 (Regulated Activities) Order 2001 (the Order).

“Authorised firms are subject to a set of overarching principles and rules issued by the FCA.

“These principles and rules have to be followed when an authorised firm is carrying on regulated activities in the UK.

“The Order excludes certain activities from its scope.

“Issuing mini-bonds does not normally involve the carrying on of a regulated activity.

A statement on LCF's website read: "We are currently considering, in conjunction with the FCA, the steps that LCF can take going forward.

“In the meantime, LCF is unfortunately unable to make any further loans to borrowers at present, or to make payments of principal or interest to bondholders.

“For the avoidance of any doubt, LCF would wish to stress that at the date of this notice no borrower has defaulted on loans made to it and the security taken in respect of each borrower loan remains in place.

“LCF will shortly be writing to all bondholders and will update this notice whenever there is a significant development to report.” 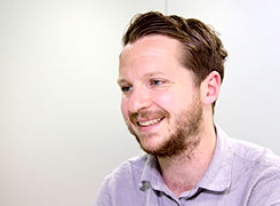 A survey of 700 DIY investors has revealed a raft of concerns from pension tax relief to ISAs. 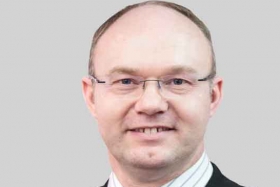 Thousands of bereaved partners could be paying tax unnecessarily on ISA savings they inherit from loved ones, platform provider Zurich has warned.

FCA orders firm to stop marketing its ISA and Bond 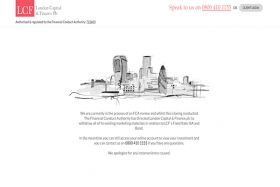 The FCA has ordered a firm to immediately cease marketing its ISA and Bond products.