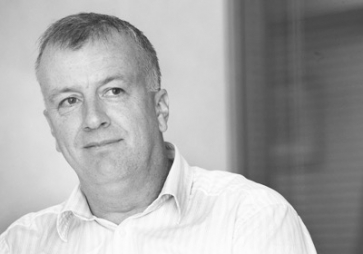 Andy Bell, chief executive of AJ Bell, has written to Sajid Javid, the new Chancellor of the Exchequer, calling on him to “radically simplify” the rules around ISAs.

Mr bell’s missive explained that he hoped simplification would “help close the savings gap in the UK”.

The investment platform chief executive believes that ISAs have become “unnecessarily complicated and that this complexity is a barrier to people saving more”.

The paper outlined AJ Bell’s “One ISA vision” and how the existing versions can be consolidated into a single product in a way that is cost neutral to the Government.

“Over the years, various changes and additions to the product have made them unnecessarily complicated, with at least six variations in existence depending on how you look at it.

“People now have to choose which ISA suits their specific needs and often they can’t decide, which leads to them doing nothing and not saving.

“We believe a much simpler system, based around a single ISA product would mean that the only decision people need to make is to open an ISA and start saving.

“A single ISA can still cater for all the outcomes of the existing versions but without requiring the customer to make the decision when opening an account.”