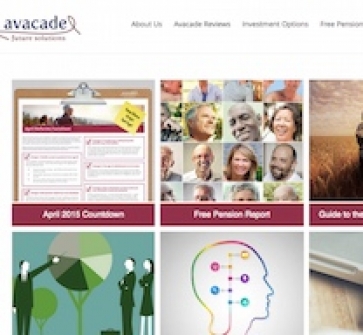 The Court of Appeal has upheld findings of breaches against illegal pension introducers Alexandra Associates (UK) Limited trading as Avacade Future Solutions (AA), and Craig and Lee Lummis in a case brought by the Financial Conduct Authority (FCA).

The appeal was brought by AA, Craig and Lee Lummis and yesterday’s decision by the Court of Appeal upheld the High Court’s original judgement against them.

The appeal judgement opens the door to the start of enforcement action. The FCA said it will start taking steps to recover the over £10.7m in compensation from Avacade, Alexandra Associates and its directors.

The FCA alleged, and the High Court found last year, that Avacade Limited (which is now in liquidation), AA, Craig Lummis, Lee Lummis and Raymond Fox engaged in arranging and promoting investments without FCA authorisation and made false and misleading statements to investors which induced them to transfer their pensions into SIPPs and then into alternative investments such as HotPods (office space available for rent), tree plantations and Brazilian property developments.

More than 2,000 consumers transferred in the region of £91.8m from their pensions into SIPPs. Approximately £68m of that amount was invested in products promoted by Avacade and AA and approximately £905,000 was invested into a fixed rate bond relating to a Brazilian property development. From these investments Avacade and AA earned commissions in the region of £10.8m.

Many of the underlying investments have failed or are in liquidation.

Mark Steward, the FCA’s executive director of enforcement and market oversight said: “The Court of Appeal decision vindicates the original decision and will help vindicate the rights of more than 2,000 investors who have lost pension money through the defendants’ conduct in leading them into these toxic and high risk investments.”

The regulator called on any Avacade/AA customers who believe they may have lost money and have not previously been contacted by the FCA about this matter, to contact the FCA to provide their details.