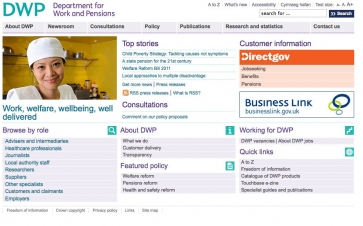 The DWP report said: "Most providers insisted that charges on new schemes were now at an historic low and argued against lowering them further, except on older schemes with very high charges.
"Providers felt that higher charges sometimes allowed them to offer a range of higher quality services, which could help drive member engagement.
"Some advisers shared providers' views that there was more to picking an appropriate scheme than simply identifying the one with the lowest charges.
"While they always took charges into consideration when researching the market, they looked primarily at how different charges would deliver value for money."
Tweet
This page is available to subscribers. Click here to sign in or get access.
Published in Articles
Tagged under