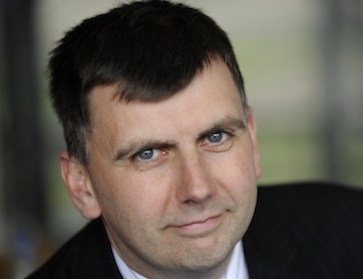 Following a Freedom of Information Act request, Canada Life has uncovered the number of people qualifying for the full new state pension following its introduction in April 2016.

People can receive less than the full flat rate state pension when their NI record is incomplete or have paid less than the 35 qualifying years required under the new rules (usually through periods of contracting out).

Andrew Tully, technical director, Canada Life said: “The State Pension is the foundation of most people’s retirement plans, and yet this data shows more than half of those eligible to claim the State Pension under the new flat rate system receive less than the full amount.

“Given the various changes that have been introduced over the years, it’s not surprising people find the whole system difficult to understand.”

He added: “The State Pension can be a minefield but ask for a forecast of what you are likely to receive and mind any contribution gaps.

“And remember, it is only really there to provide a basic standard of living when you retire.

“Take control and seek professional advice if you plan to make the most of your retirement.”