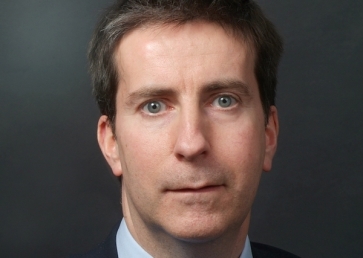 Families have been hit with a record £5.4bn in Inheritance Tax (IHT) bills in the past year, according to new analysis.

IHT receipts for the 2018-19 tax year increased by £164m (3.1%) to £5.37bn despite further increases to the Residence Nil Rate Band (RNRB), said NFU Mutual which analysed the latest HMRC figures.

The Residence Nil Rate Band allows parents to pass on more of the family home tax free but Inheritance Tax receipts are now around £500m a year more than before the RNRB was introduced in April 2017, said NFU Mutual.

Sean McCann, Chartered Financial Planner at NFU Mutual, said the threat of much higher probate fees on the way may be nudging some executors to push through paperwork quickly, causing some of the increase.

He said: “It comes as no surprise that Inheritance Tax receipts are so high. Receipts have been maintaining a record pace for a couple of years.

“The recent threat of increased probate fees created a surge in tax receipts as some executors rushed through paperwork.”

March IHT receipts surged by £165m to £537m, an increase not seen since 2017 - just before the last time Probate Fees were set to increase.

He added: “Once again, the new fee structure has been delayed but we could see further big rises in these figures once the government announces a new implementation date.

"Inheritance tax is deeply unpopular and fiendishly complicated.  Recent changes have just added to the problem and in many instances the complexity of the rules means that families are missing out.

More in this category: « Protection claim payouts soar to £98m at LV= McEwan to stand down as RBS chief executive »
back to top