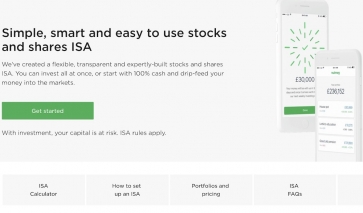 Robo-advisers were selected as the preferred investment provider by 4% of the UK's mass affluent investors, a sharp increase on the 1.3% seen in 2018.

Independent financial advisers were the top choice for consumers with 26% citing them as their preferred source for arranging investments, according to a survey.

‘Other’ sources were cited as second most popular (16%) with 13% preferring an adviser at their main bank and 8% using an investment platform.

The figures are based on research from data and analytics company GlobalData which said that “traditional players need to take notice to avoid losing clients to automated investment services.” 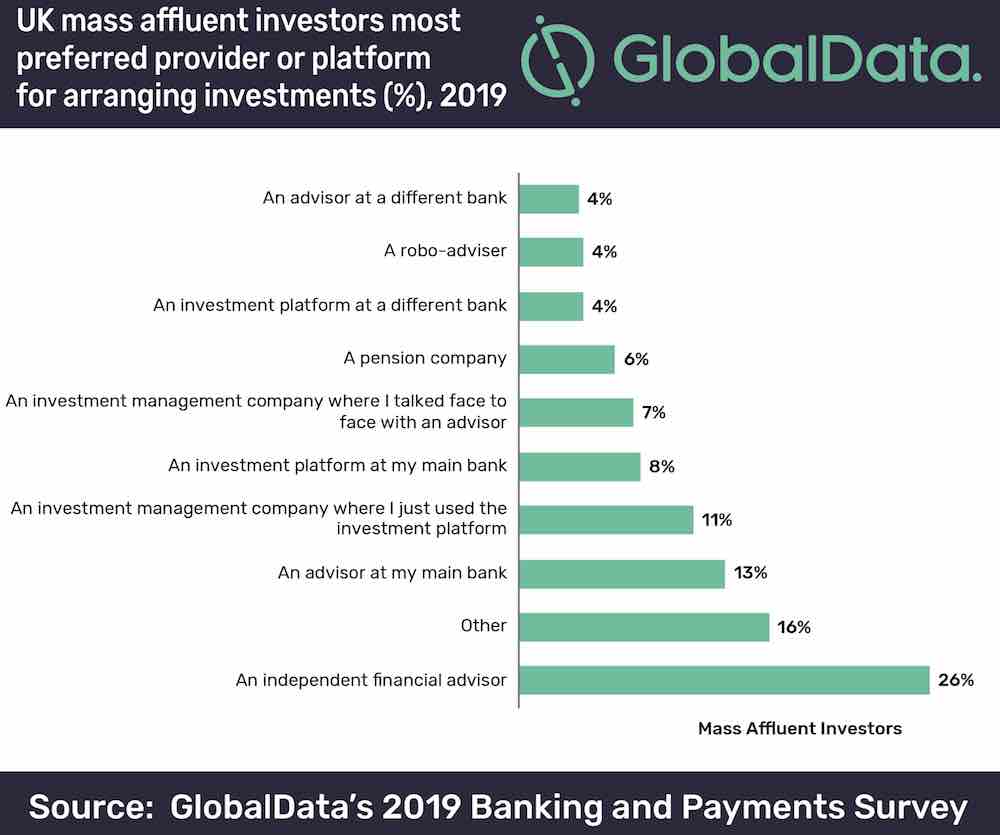 The figures contradict recent negativity around the robo advice sector which has struggled to achieve ’traction’ with UK consumers.

Some see robo-advisers as one route to bridge the savings gap and reach more consumers.

Sergel Woldemichael, wealth management analyst at GlobalData, said: “While 4% remains small in comparison to other channels, it is a stark improvement on 2018. Robo-advisers are evidently holding on to consumers more than ever before.”

GlobalData puts at least part of the improvement down the fact that while robo-advisers have been around for almost a decade, over the past 12 months they have “upped their game.”

He added: “Players such as Nutmeg introduced human advice as part of their proposition in 2018 in response to consumer demand, giving investors the best of both worlds and the likes of Moneybox and Wealthsimple have been able to capitalise on the rise in demand for socially responsibly investments, introducing sustainable options to their core propositions.

“In addition, Wahed Invest has also carved out a niche by targeting the UK’s sizable Muslim community to become one of the first digital investment platform to solely invest in Sharia-compliant companies in 2018."