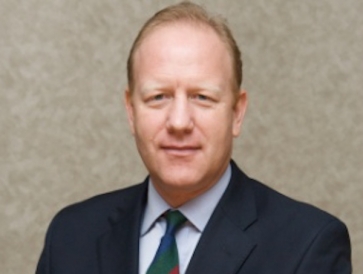 LV= confirmed today it is in exclusive talks with Bain Capital, the US private equity owner of esure, about a potential deal.

LV= said it was in "exclusive discussions" regarding a potential transaction involving Bain Capital but gave few details.

Bain is a US-owned private equity firm which invests around the world and has approximately £80bn in assets under management.

LV=’s board said its focus was on maximising long-term value for members and ensuring the business continues to be operated in their best interests, following the disposal of the general insurance business.

The company added that discussions between LV= and Bain Capital were "on-going" and there was no certainty that any transaction will be agreed.

The two organisations will make further announcements "if and when appropriate."

Speculation has been swirling around LV= recently that it would agree a merger or takeover deal with a third party, with Royal London reported to be in the fray. Royal London has declined to comment on a potential tie-up.

LV=, which was also subject to takeover speculation in June, said that it was continuing to trade well despite the impact of Covid-19.

• Editor's Note: this is a breaking story and new details will be added during the course of the day. Check back regularly for updates.