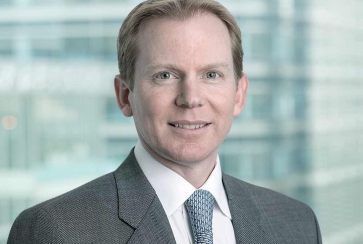 Lloyds Banking Group has cut the remuneration packages of its new CEO Charlie Nunn and new chairman Robin Budenberg by 20% compared to their predecessors, it revealed today.

The company today announced the appointment of HSBC executive Mr Nunn as its new group CEO and executive director, subject to regulatory approval.

Mr Nunn will also receive deferred cash and share awards to replace, like for like, unvested HSBC awards forfeited as a result of him joining Lloyds Banking Group. He will also be compensated for any lost HSBC bonus awards.

The company says that overall his package will be 20% lower than current CEO António Horta-Osório.

He began his career at Accenture where he worked for 13 years in the US, France, Switzerland and the UK and became a partner. He then moved to McKinsey & Co as a senior partner for five years.

Mr Nunn said: “Lloyds’ history, exceptional people and leading position in the UK means it is uniquely placed to define the future of exceptional customer service in UK financial services. I look forward to building on the work of António and the team and their commitment to helping Britain prosper.”

A date for Mr Nunn to take up his role has not yet been set. His exit from HSBC is subject to a six month notice period and up to six months’ post termination restrictions.

The company says if Mr Horta-Osório steps down ahead of Mr Nunn take up his new role, William Chalmers, group CFO, would become acting CEO for a period.