78% have no estate planning in place 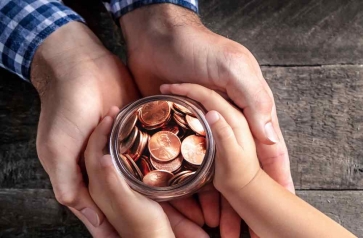 Most people struggle to discuss inheritance with their children

A survey of 1,000 individuals for Financial Planning firm Schroders Personal Wealth revealed that 78% had no estate planning in place.

Overall the survey revealed a low level of engagement on estate planning despite many people wanting to pass on wealth to their children.

Schroders said the survey “lays bare” the gap in Financial Planning when it comes to estate planning.

Of the fifth (22%) that do have an estate plan in place, less than half (48%) say their children know exactly what the plan is and 11% say they’ve never spoken to their children about their plans in place.

In terms of regional variations, the survey found that those who live in the East Midlands were the least likely to discuss the future of their finances with 60% admitting they never discussed later life planning with their children. This is followed by 46% of those who live in Yorkshire and Humberside. This compares to the national average of 43%.

More in this category: « Lloyds Bank to snap up Embark Group - reports Options owner sells Jersey trust arm for £1.4m »
back to top