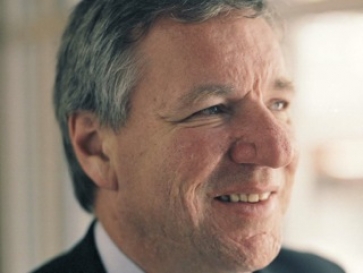 AssetCo is expected to pay £27.8m for the stake.

Standard Life Aberdeen also completed its sale of Parmenion today to private equity house Preservation Capital Partners, in a £102m deal which was announced in March.

AssetCo will make a payment of £20.6m due on completion and up to £3.6m due in March 2022 and March 2023 for its 30% stake in the parent company of investment platform Parmenion.

It said it will treat Parmenion as a standalone acquisition with no plans for major changes and no integration planned with other businesses.

There will be no changes to Parmenion’s operations, management or team.

Standard Life Aberdeen confirmed it was starting to look for a buyer for the Parmenion platform in November. Parmenion was one of three adviser platforms operated by the group.

Standard Life Aberdeen sold its Standard Life brand to the Phoenix Group in February as part of a branding review of all its businesses.

There has been speculation since Standard Life and Aberdeen Asset Management merged in 2017 over whether the combined group would hold on to all three of its platforms: Wrap, Elevate and Parmenion.

More in this category: « FCA adviser fees to increase 1.5% to £82m Phased retirement trend has 'reversed' since pandemic »
back to top