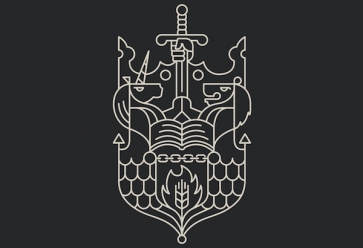 The PFS is the biggest UK professional body for Financial Planners

Campaigners opposing the deregistration of the 40,000 member Personal Finance Society (PFS) have sent a letter to Chartered Insurance Institute (CII) CEO Sian Fisher pushing for AGM voting numbers to be published on the CII website this week.

The group of Past PFS Presidents and many leading Financial Planners launched their campaign against the deregistration of the PFS after the CII revealed its plans ahead of its AGM which was held last week.

At its AGM the CII announced it is to launch a consultation with its 125,000 members on the future of its PFS arm after rejecting a last-minute, no-confidence motion at the meeting.

In the letter to Ms Fisher, the Financial Planners requested the CII announce the details of member votes at the AGM “in the interests of transparency, and good governance.”

The group said that it understands that the CII announced that each proposed at the AGM was passed by the majority of votes, but they also “understand that there was a significant number of members who voted against some of the resolutions.”

They have asked that for each resolution the details are released for total number of votes for, against, by proxy for and by proxy against.

It is understood the the CII plans to publish the breakdown of the votes on its AGM website today.

More in this category: « New-look Pension Playpen is launched Pension freedoms cost savers £2bn in lost returns »
back to top