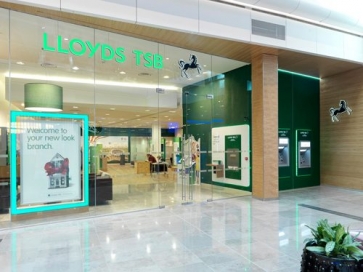 Lloyds Banking Group, which owns Scottish Widows and has a half share of Schroders Personal Wealth, said its insurance and wealth division had seen cumulative net flows for open book assets under administration of £4 billion in the first half of 2021.

The firm saw £98m in income from new workplace, planning and retirement business, a drop from the £121m recorded in this area in the first half of 2020.

The bank also said in its half year results that it is seeing particularly strong signs of increasing consumer activity and new business, particularly in its retail and workplace pensions operations.

The insurance and wealth division now supports over 10m customers with assets under administration of £185bn.

The bank has been looking at ways to retain more of the c.£10bn assets under administration which customers invest with third parties through the bank each year.

In its annual results the bank also announced the £390m acquisition of Embark (see https://www.financialplanningtoday.co.uk/news/item/13378-lloyds-to-acquire-embark-for-390m) which will be added to its wealth division. It said Embark deliver “a modern, industry-leading mass market, direct-to-consumer proposition, complementing the group’s existing advice offerings through Schroders Personal Wealth and Cazenove Capital”.

The results also revealed that the bank is targeting a top-three position in direct-to-consumer self-directed and robo-advice business in the medium term. The bank is also targeting a top-three position in the individual pensions and retirement drawdown market by 2025. As a result the bank is increasing its Strategic Review 2021 net new money target from £25bn to c.£40 bn by 2023, to reflect this increased growth potential.

More in this category: « Lloyds to acquire Embark for £390m Charles Stanley to be acquired by Raymond James »
back to top