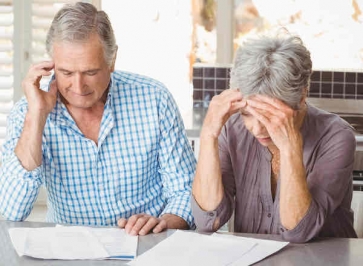 Many people are concerned about retirement plans post-pandemic

In contrast 13% want to delay retirement, according to new research from employee benefits company Wealth at Work.

The research backs up a number of recent studies which suggest the pandemic has had a significant impact on many clients’ retirement intentions, with some opting to retire earlier than planned while others want to work longer, often to make up for retirement contribution shortfalls.

While the pandemic has caused a re-think for many just over one in ten (11%) have had to delay retirement as they can no longer afford to retire, according to the survey of 1,320 adults carried out by Vital Research for Wealth at Work in June.

Jonathan Watts-Lay, spokesman for Wealth at Work, said: “The pandemic has clearly affected people’s retirement plans in different ways. Whilst it has given some a new perspective on life and they can’t wait to retire, others have realised that they enjoy working and aren’t ready to give it up.

“However, there are also those who have to work longer due to affordability, perhaps as a result of their savings taking a hit due to reduced household income or a fall in the value of their pensions and investments.

More in this category: « Clifton AM takes over South Coast Planner Aberdeen Asian fund to shift to UK investment trust status »
back to top