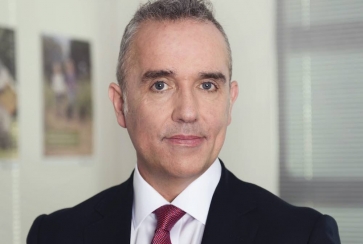 Only 14% of retirees over 55 took regulated advice and 4% took Pension Wise guidance before giving up work, according to a new report.

1 in 10 saw their own financial adviser with 4% seeing an adviser arranged by their employer before retirement, according to new research from retirement specialist Just Group.

Nearly a third (30%) did not do any financial assessments, rising to 51% of those who retired when they started to receive the State Pension.

Some retirees took the DIY approach. Four in ten said they conducted their own review of their personal finances to assess their income and outgoing in retirement. This figure was nearly twice as high among men (51%) than women (27%).

Among those aged 55-64, 18% saw a financial adviser and 51% conducted their own financial review.

That compares to the 65-74 age group where one-third fewer (12%) saw an adviser and 41% conducted their own review.

Just Group said the figures show the scope for advice firms to broaden their offering to appeal to the army of ‘DIY’ retirees.

“While not everybody will have access to an adviser or will want to pay for regulated advice, that doesn’t explain the very low number benefitting from the free guidance from Pension Wise which is available to all those aged 50+ with a defined contribution pension.

Research was conducted by Opinium on behalf of Just Group among 1,043 UK retired and semi-retired adults aged 55+, between 21 and 26 April.