Register for Financial Planning Today website to get our daily newsletters. Click on 2 stories to see the Registration pop up.
Tuesday, 31 August 2021 08:50 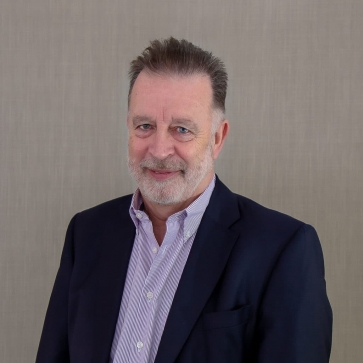 TWL will now be renamed as Titan Asset Management, with John Leiper continuing in his role as chief investment officer.

In June Tavistock Investments announced a 10-year strategic partnership with Titan with Titan acquiring TWL for up to £40m in cash, together with a ten-year earn out.

Tavistock's shareholders gave their approval for the transaction on 23 July 2021. The Financial Conduct Authority granted change in control approval on 9 August 2021.

Brian Raven, chief executive at Tavistock, said: "We are pleased to have completed this transaction which endorses our corporate strategy. Our partnership with Titan Wealth will enable us to accelerate our growth plans and deliver maximum value to our shareholders. We also look forward to continuing to work closely with the highly successful investment team at TWL."

Titan has acquired Tavistock Wealth for up to £40m with £20m paid on completion of the deal, and a further £20m paid in equal annual instalments over the following 3 years, linked to the maintenance of Tavistock Wealth's revenues.