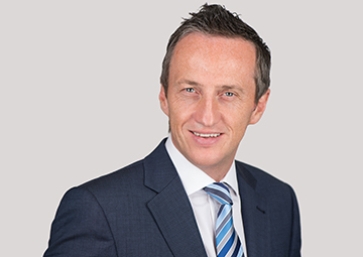 The firm says the additions push its number of advisers up to 57 – a 14% increase since the start of the year.

Lisa Anderson, a Chartered Financial Planner and CFP professional, joins the firm from Tilney to add to Continuum’s presence in Somerset. She has 17 years of experience in financial services, mostly in her native Somerset.

Chartered Financial Planner Steven Chisholm joins Continuum in Northamptonshire from Quilter Financial Planning to expand the firm’s presence in the East Midlands. Mr Chisholm has been an IFA since 1991, including 12 years with Towry Law.

Ryan Bunyan joins the firm from Edinburgh-based Spence & Spence and expands Continuum’s footprint in Scotland. He is currently working towards his Chartered Financial Planning qualification.

Martin Brown, managing partner at Continuum, said the addition of the three new advisers allows the firm to strengthen its position in South West and the East Midlands while also expanding footprint in Scotland.

New business grew 54% for the year to date, with a 64% increase in new business received via professional partnerships.

The firm says its current average rolling adviser productivity is considerably above average at £186,641 for the third quarter of the year.

More in this category: « Wesleyan sells bank arm to Hampshire Trust Bank Consumers saving less due to increase in outgoings  »
back to top