Clients urged to claim against their SIPP adviser 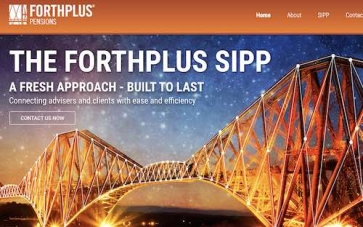 The firm had been facing a string of complaints to the Financial Ombudsman about its due diligence prior to taking on pension savers.

Forthplus Pensions provided SIPPs to approximately 2,500 customers, mostly UK expatriates. The firm had assets under management at the date of the administration of about £500m.

The Ombudsman had issued several provisional assessments which found that Forthplus Pensions had not undertaken adequate due diligence and therefore had not treated its customers “fairly and reasonably.”

The FSCS had previously been referring those who had claimed against failed advisers to Forthplus Pensions. This was because the FSCS must be satisfied that customers have exhausted any right to claim against any connected firms that are still trading. However, Forthplus Pensions has now gone into administration.

The FSCS said clients should now submit a claim against their adviser before claiming against the provider.

The compensation body said claims against advisers must be made first as it considers different factors when calculating losses on pension advice compared to claims against SIPP operators. As a result, the claimant may be eligible to receive more compensation by claiming against the financial adviser first.

In cases where the adviser is still trading, the FSCS said it will direct customers to claim against that firm before considering any claims for compensation against Forthplus Pensions.

It recommended that if the adviser rejects the complaint, clients should then turn to the Financial Ombudsman Service.

More in this category: « Women harder hit by financial impact of pandemic Complex claims push up FSCS budget by 5% »
back to top