Register for Financial Planning Today website for FREE to view more stories and get our daily newsletters. Click on 2 stories to see Registration pop up.
Monday, 24 January 2022 10:48 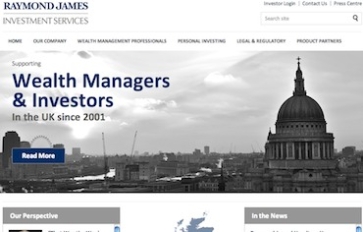 The listing of Charles Stanley shares on the London Stock Exchange was suspended on Friday.

The deal had to get court approval due to the proposed acquisition method. The court-sanctioned scheme of arrangement is under Part 26 of the Companies Act 2006.

It was originally expected to be completed in December but was pushed back a month due to delays in securing FCA approval.

The FCA gave its stamp of approval to the deal on 21 December.

More in this category: « Just 4 in 10 on track for 'moderate' retirement income Planners react: UK households cut down on saving »
back to top