Quilter chair Jones to step down in May 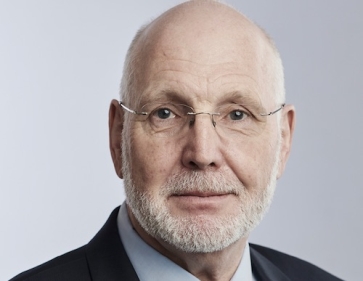 Quilter plc chairman Glyn Jones is to step down at the company’s Annual General Meeting in May to pursue other interests.

The wealth manager and Financial Planner says the search for a successor is “progressing well” and it expects a new chair to be appointed in due course.

Tim Breedon, a non-executive director, will take on the role of senior independent director while Ms Markland is interim chair.

Mr Jones announced last October that he planned to step down as chair and director of the firm. He has served as chair of the firm since November 2016 and oversaw the firm becoming a standalone listed company and rebranding in June 2018.

At the time he said: "It has been an enormous privilege for me to serve as chair of Quilter since November 2016. I have greatly enjoyed leading a strong and diverse board, which has overseen Quilter's journey through IPO and the first few years as a listed company.

“Now that Quilter has been substantially simplified to focus on its core UK market, our future strategy and medium-term objectives are clear, and the board has recently been refreshed, I believe it is also time for a new chair. In the meantime, I remain fully committed to the company and look forward to continuing to work with my excellent board colleagues until my successor is appointed."

More in this category: « Spring Statement: Full text of Chancellor's speech Janus Henderson looks to AllianceBernstein for new CEO »
back to top