Register for Financial Planning Today website for FREE to view more stories and get our daily newsletters. Click on 2 stories to see Registration pop up.
Thursday, 07 July 2022 10:29 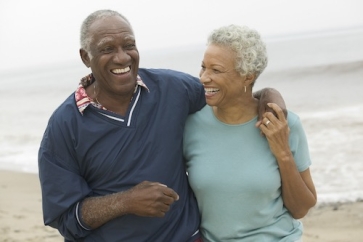 The wealthiest 25% of the population now own wealth estimated at an average of £733,800

Average wealth from assets has grown by 59% over the past decade, according to a new report.

The growth in wealth from assets including property and investments has been three times higher than the growth in average earnings, according to the report from Handelsbanked Wealth & Asset Management.

Average earnings have grown 19% over the same period.

The wealthiest 25% of the population now own wealth estimated at an average of £733,800 compared with £447,900 a decade ago. They have seen their wealth increase 34% faster than the British average, while their salaries have increased 22% faster.

Those in London have seen their wealth grow fastest.

The wealthiest in the North East saw the lowest growth, with an increase of 30% taking them to an average £459,500.

PK Patel, head of wealth management at Handelsbanken Wealth & Asset Management, said: “Earnings growth has on average been constrained over the past 10 years, with most people relying on their houses, investments, and possessions to boost their wealth.

“It is fascinating to see the gulf between the increase in asset values and the increase in average earnings over the past decade, and is instructive for advisers and their clients on how to plan their finances and assess their wealth.

“No matter how your total wealth is made up, it’s important to have a clear plan on how you want to use it for your own future and for the benefit of other family members.”

Table: Wealth growth for the richest quartile by UK region