93% of self employed workers have no CI cover 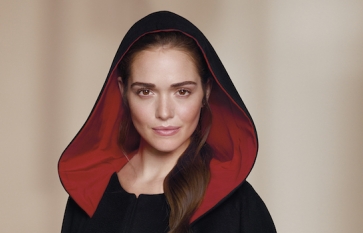 Scottish Widows: self employed missing out on CI

According to new research 93% of the UK’s self-employed workers have no critical illness cover.

Scottish Widows, which conducted the research, said this was despite business owners spending an average of £9,700 and six-and-a-half months of their lives setting up their ventures.

An estimated one in seven UK workers are now self-employed which means that around 4.4 million people have no protection in place if they were unable to work due to serious illness.

Scottish Widows’ protection research is based on a survey carried out online by Opinium, who interviewed 5,077 adults in the UK in March.

Taking extended sick leave would cost the self-employed an average of £67,550 each per year, amounting to a national financial risk of more than £300 billion annually, says Scottish Widows.

Despite the gap, four in ten (42%) uninsured, self-employed workers insist they don’t need critical illness insurance or don’t see it as a financial priority even though three-quarters (76%) of business owners or partners have no employees and no-one to cover for them should they fall ill and be unable to work themselves.

Johnny Timpson, protection specialist at Scottish Widows, said: “Self-employed workers put immeasurable amounts of time and money into getting their businesses off the ground, but our research reveals that they’re failing to protect their greatest asset - themselves.

“This is particularly concerning when you consider that this workforce has a more limited range of working-age welfare benefits.”

More in this category: « FCA to probe Equifax data breach which hit 700,000 1 in 3 advisers expect to use platforms for more business »
back to top