MiFID II impact could be worse than expected, study finds 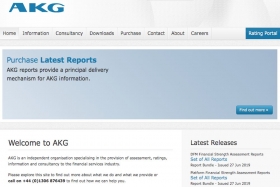 The impacts of MiFID II could be worse than previously expected according to new research. 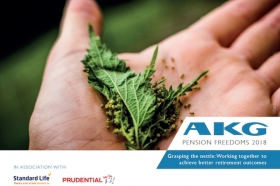 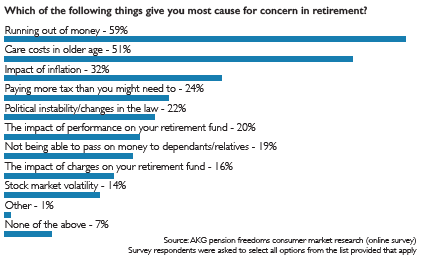 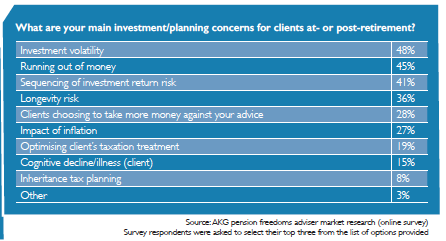 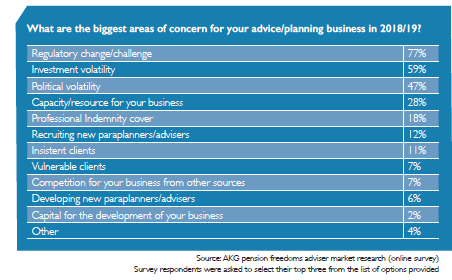 Advisers must remain vigilant on with profits - consultant

Actuarial consultancy AKG has warned advisers to remain vigilant to safeguard clients with investments in with profits funds.

Actuarial firm AKG has launched its own new ratings portal for clients. Read more...
Page 1 of 2