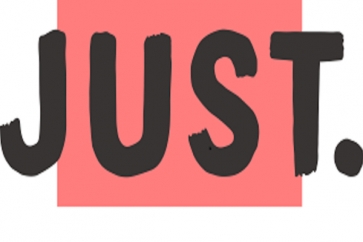 The group chief executive of Just Group, Rodney Cook, has stepped down from his role and his position on the firm’s board with immediate effect.

Mr Cook quit after nine years with the firm and was now said to be planning his retirement.

Just says he has “agreed to continue in the group's employment until 30 June to ensure there is a smooth transition process”.

The says it will now commence a formal search for a successor and will consider both internal and external candidates.

Mr Richardson was said to have “significant experience and a deep understanding of the group and its markets”, having been chief financial officer of Partnership Assurance Group plc for three years and then, following the merger of Just Retirement Group and Partnership, being appointed group deputy chief executive officer, in April 2016.

Chris Gibson-Smith, chairman, said: “I would like to thank Rodney personally and on behalf of the board for his leadership of the group over the last nine years.

“He has led the Group through a period of significant change, including the Pension Freedom Budget, the merger and subsequent integration of Just Retirement and Partnership, and most recently during the regulatory consultation process.

“Rodney's leadership has transformed the group and I wish him the very best for the future.

“I would also like to express the board's gratitude to David for stepping into the role of interim group CEO.

“Given David's extensive experience with the group, the board is confident that with the support of the executive management team he can manage both roles during the transitional period.”

Mr Cook said: “It has been an honour to lead this group over the last nine years and I am exceptionally proud of providing our many customers with security and peace of mind in later life.

“Having delivered the group's response to the prudential regulatory changes, I feel it's now the right time for me to retire from the role as CEO.

“Although this last year has been a challenging one, the work we have done to strengthen the balance sheet and expand margins will lead to a bright future.

“I have had the pleasure of working with an exceptionally talented team and have no doubt that I am leaving the group in safe hands.”