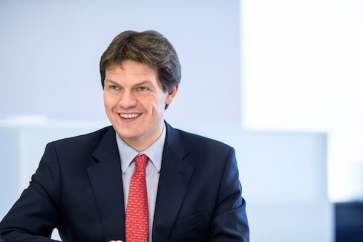 Aviva has has appointed Jason Windsor as chief financial officer and executive director of the company with effect from today.

He joined Aviva in 2010 and was described by the firm as having “extensive experience of the group, including as chief capital and investments officer, and as a member of the Aviva Leadership Team”.

“He has a proven track record as CFO of our UK business and a deep understanding of Aviva and the markets we operate in.

“Jason is a very strong addition to the Board and will bring a strong analytical and commercial perspective.”

Mr Windsor's appointment has been approved by the PRA and FCA.