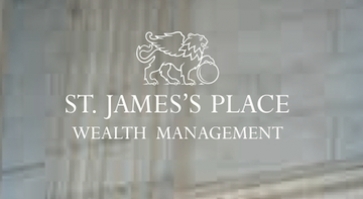 He will remain as chairman of the firm’s new Dublin acquisition, Harvest Financial Services.

Mr McMahon revealed his departure on LinkedIn, where he wrote: “After nearly six fantastic years at SJP (and what will be nearly seven when I actually step down), I’ve decided to pursue a different challenge in the years ahead.

“Between now and the end of 2020, I will remain as chairman of SJP’s new acquisition in Dublin, Harvest Financial Services, where I look forward to supporting Gerry Devitt and his first-class team.

“I’d like to thank my many friends and colleagues at SJP.

A spokesman for SJP said: “After six years with St. James’s Place, Jonathan decided to leave his role as joint chief operating officer at the end of September.

“Over the coming months, he will continue to support the integration of Dublin-based financial advice firm Harvest Financial Services as Chairman, following its acquisition by St James’s Place in February.”

He added: “This is very much a personal decision based on Jonathan’s desired longer-term plans and we wish him well for the future.”